When to upgrade to Shopify Plus? 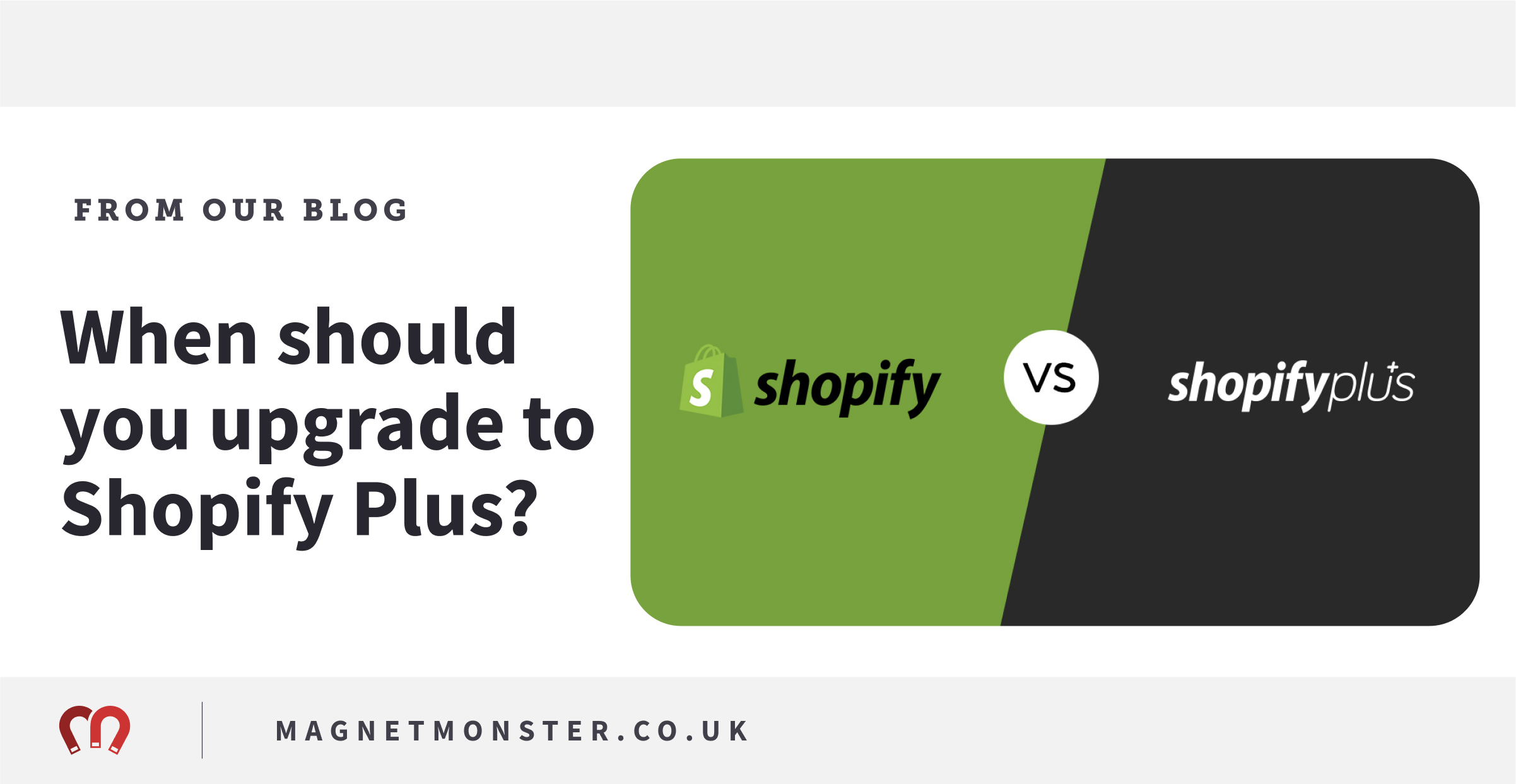 Shopify Plus allows merchants to personalize checkouts and take advantage of a whole plethora of integrations, but with great power come great responsibility (and price increase). We have set out to speak to some of our experts and merchandisers about when to upgrade and even if there is a need to.

One main factor to consider for upgrading to Shopify Plus is if your store is doing enough volume where a few extra hours of downtime a month will cost you more than the cost of upgrading to Plus. Being on Shopify Plus has cut reduced downtime significantly due to the better support you receive when the occasional issues arise, which in turn more than pays for the extra Plus cost. Also, I would consider if the access to the additional Shopify scripts and automation that Plus offers can be utilized to increase revenue and/or reduce man-hours spent doing some of this stuff manually that scripts can do automatically. There are other benefits to being on Plus, but if either one of these previous statements alone is true for your store, I would recommend upgrading.

We upgraded to Plus about a year and a half ago. Financially it just made sense, as we had gotten to a scale that it wouldn't be a financial drain on the business with the added cost. The biggest part of it that we wanted was a customized checkout.

We upgraded Obvi to Shopify Plus in April of 2020 as we saw an increasing need for more customization on site. We knew it was a time when we started to focus on micro-adjustments for our on-site CRO. We would come across little things like checkout updates or writing certain scripts to automate features for different behaviours that kept turning into a strain at times. Initially, the cost seems jarring. However, once you break it down with a rep and understand the cost after savings is almost negligible and with time and scale, you actually SAVE with switching to plus, it starts to become a No-Brainer decision.

Some of the key features I was most excited about when it came to Shopify Plus were faster speeds, as well as a great deal of automation through scripts. Also, there was a great deal of customizing allowed where every part of your store could now become a "custom" feature that you can build out. We also love the wholesale store channel option which helps us separate our D2C efforts from our B2B efforts.

Overall, what initially seems expensive, quickly with time becomes cost-saving and a world of freedom and customization.

We would always advise merchants to look at some key metrics before making the decision to move to Plus, the first is their annual turnover, due to the cost Plus is really suited to merchants turning over min $1m/year anything before that doesn’t make too much sense unless they’re really stuck with the functionality and features on standard Shopify, with all of the new updates coming out with 2.0 and global markets – this could solve enough of their problems without the move.

Telltale signs are typically when they feel they have outgrown the features and don’t want to fill their store with apps to try and get what they need. One of the biggest motivators is access to the checkout files and running scripts on their site to enhance the user experience.

From working with lots of Plus merchants over the years, the main tool is the use of expansion stores, this is a great way to manage multiple stores in different territories all under 1 plan. It allows them to clone their sites and make them much more localised to each territory, one of the biggest pain points this solves is having total control over inventory management and fulfilment. As we’re heading into BFCM and the holidays, the use of Launchpad and Scripts really allows the merchants to powerfully run promotions and discounts in a clever way to fire at the exact times they need without being online to manage.

It’s not a necessity for any brand to move to Shopify Plus, I think there comes a time when the merchants outgrow the features that are natively available and need more – Shopify Plus handles much more and allows you to scale your brand without facing roadblocks. I would still say any brand doing under $1m/year it’s probably not the right time for the move – but keep it in your pipeline for growth and scale. 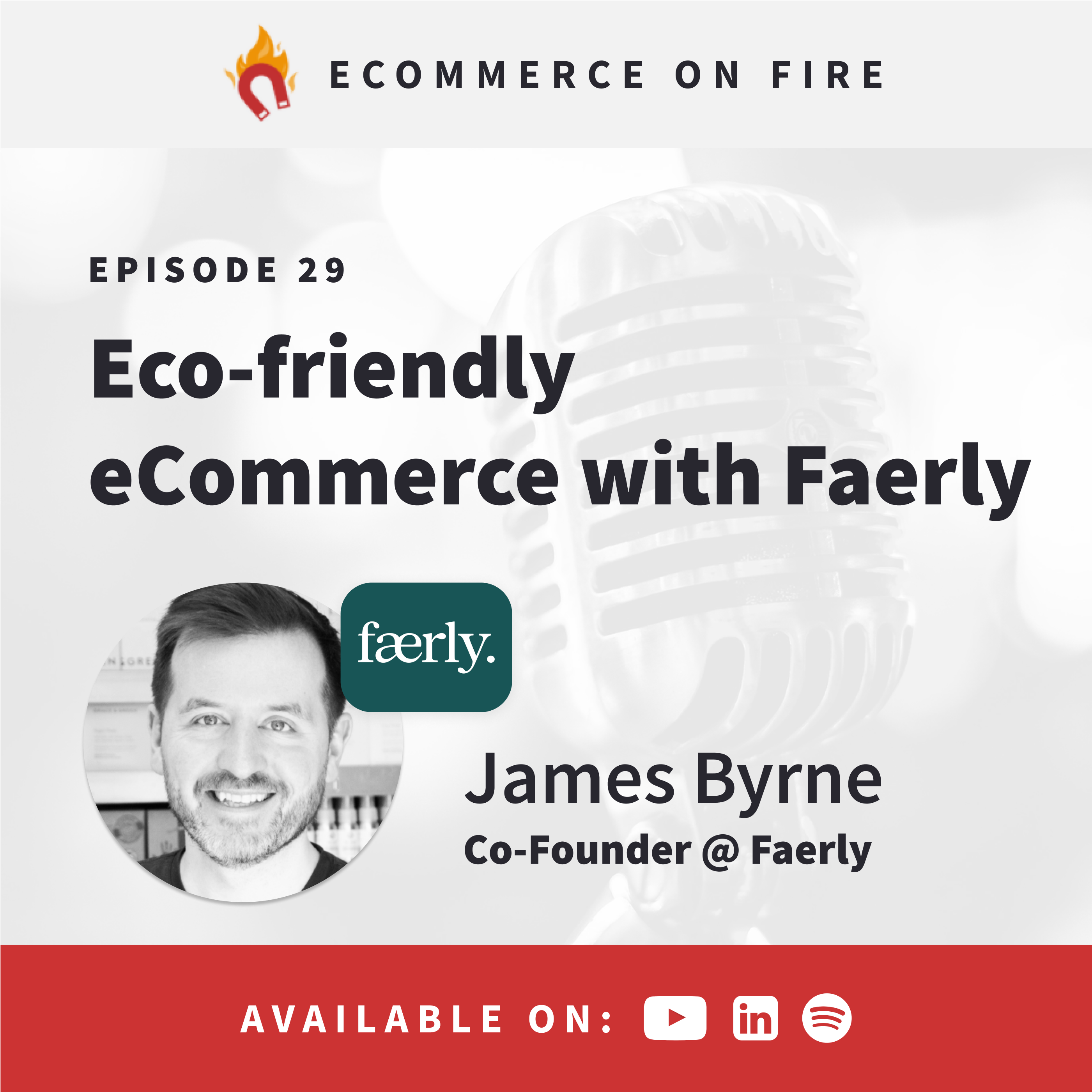 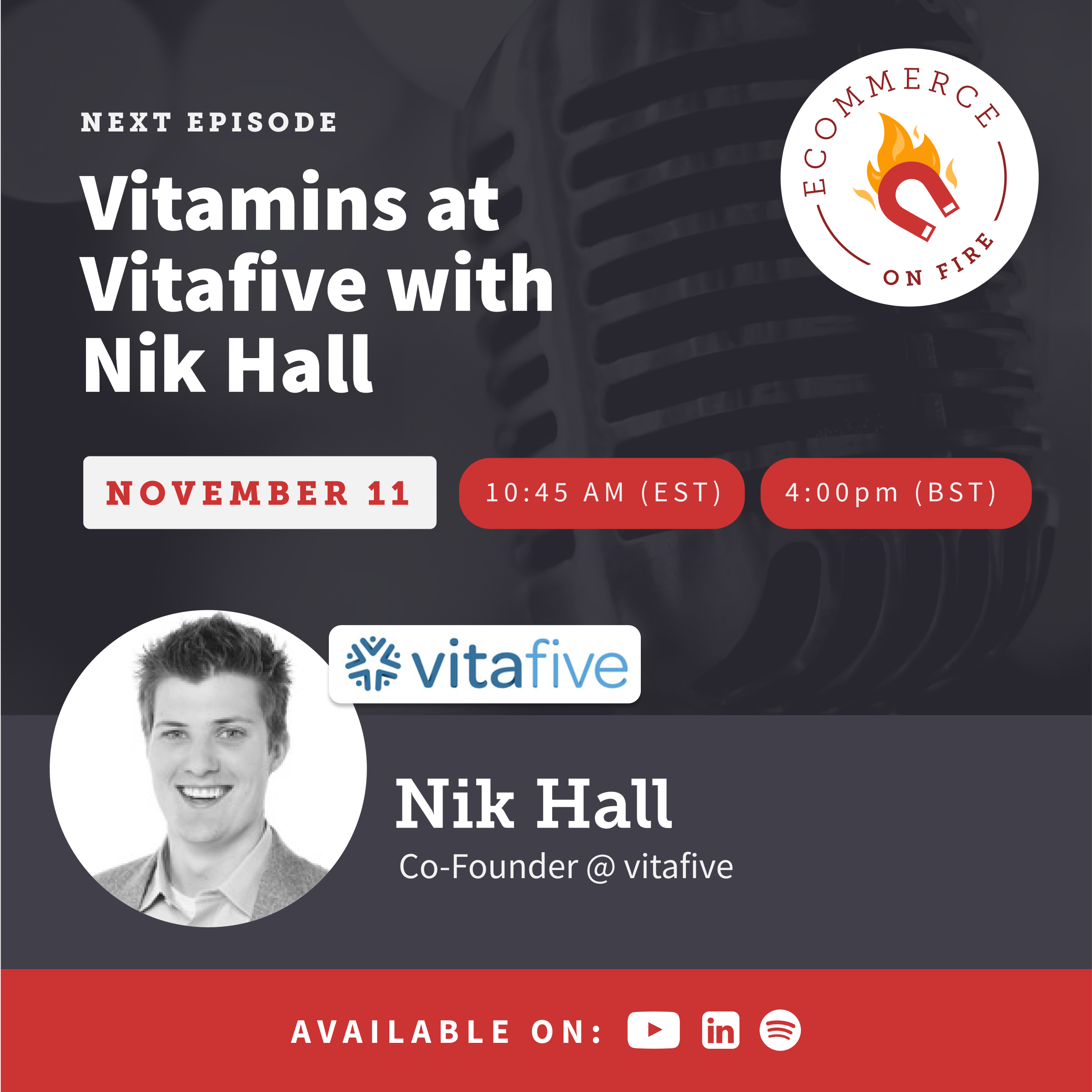 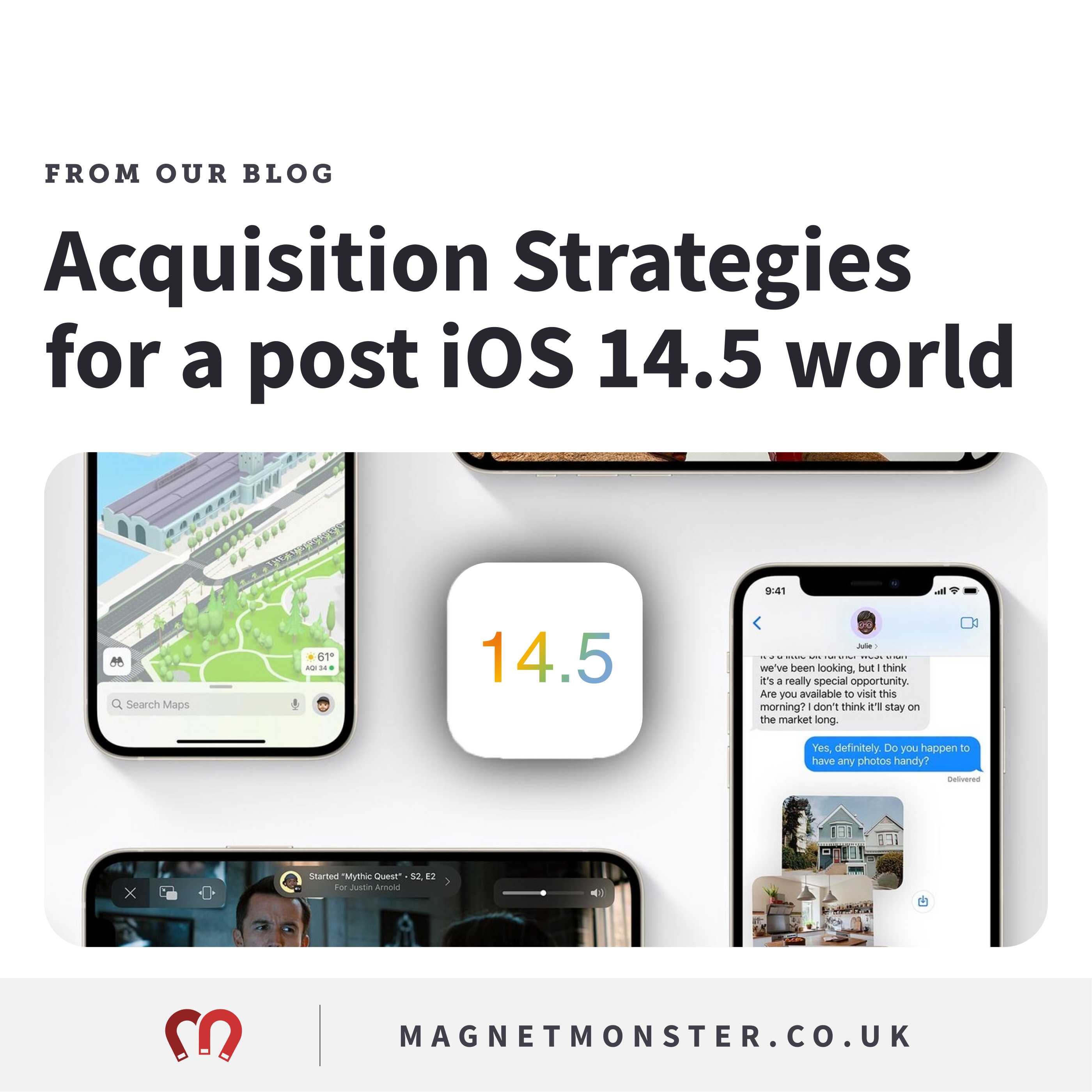 Acquisition Strategies for a Post-iOS 14.5 World