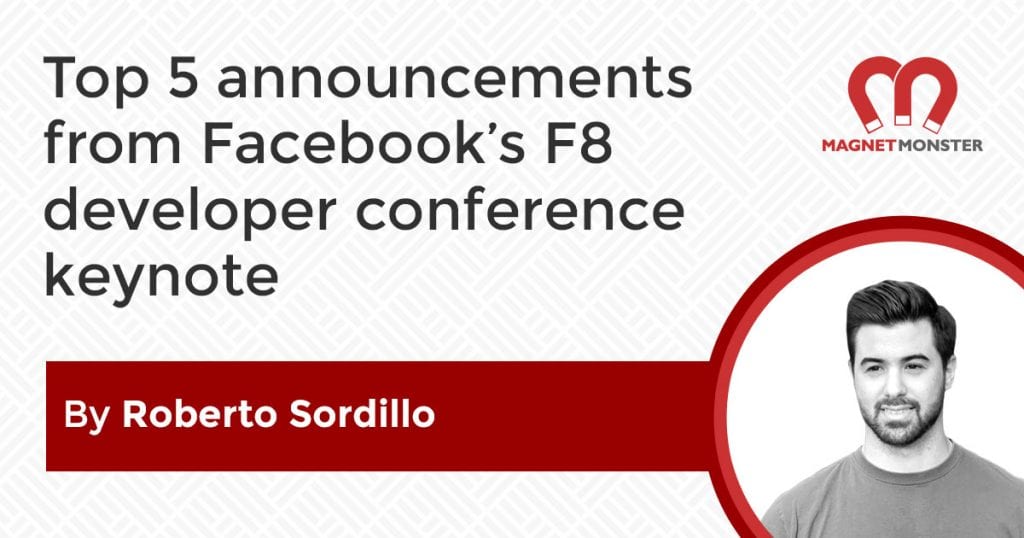 Facebook’s F8 Developer Conference yesterday provided us an insight into the ‘things-to-come’. Mark Zuckerberg, CEO of Facebook prescribed that “the future is private”. Following Facebook’s turbulent year where many users felt their privacy was violated in favour of third party developers and marketers Mark Zuckerberg has now signalled a change in direction for the future.

Shipping on May 21st in 22 countries, the Oculus Quest and Oculus Rift S will cost a mere $399.

The Quest is a self-contained console that’s aimed at a mass market. The Rift S is an iteration to the 2016 Oculus Rift, adding inside-out tracking and a new design.

4] FACEBOOK IS LAUNCHING “SECRET CRUSH” TO HELP YOU HOOK UP

Facebook is introducing a new feature called “Secret Crush” which does exactly what you’d expect. Essentially you create a secret list of Facebook friends you’re attracted to, if they’re also using Secret Crush, and they add you to their list, bingo, Facebook will notify you both that there’s a match. This can be compared to a more personalised Tinder.

Mark Zuckerberg admitted in his keynote speech that the huge mistrust in Facebook at moment. However he emphasised all the ways Facebook, WhatsApp and Instagram can help you connect with the people you love.

Facebook is significantly reshaping Messenger to focus on “close friends”. You can share photos and set status messages with your trusted friends. The iOS app is being redesigned to take up 20% less storage space on your phone. Facebook are also designing a Messenger app for both PC and Mac later in the year.

In an update Zuckerberg calls “FB5” Facebook will highlight groups and events, creating a prominent groups tab and personalised feed from the groups you’ve joined - almost a throwback to the idea of Google Circles, anyone remember that?

The redesigned is purported to help people expand their social circles. A new feature called ‘Meet new Friends’ which connects strangers who have something in common will be launched as an easier way to find events that are near you. Android and iOS will be updated immentley with a slower updated expected to arrive to desktop in the coming months.

1] INSTAGRAM HAS A NEW CAMERA DESIGN AND TESTS HIDING LIKES

Some new features will be appearing in the social networking app, these include an updated camera design and an all new ‘create mode’. Instagram says the new camera update is designed to make interactive stickers and adding effects much simpler.
Alongside these updates, Instagram is also planning to add a new shopping feature for finding items creators are using. It’s also adding a new donation sticker to help raise money for nonprofit organisations.

Meanwhile Facebook is testing a system that is hiding likes on a person’s feed. This is so you can “focus on the photos and videos you share, not on how many likes they get.” 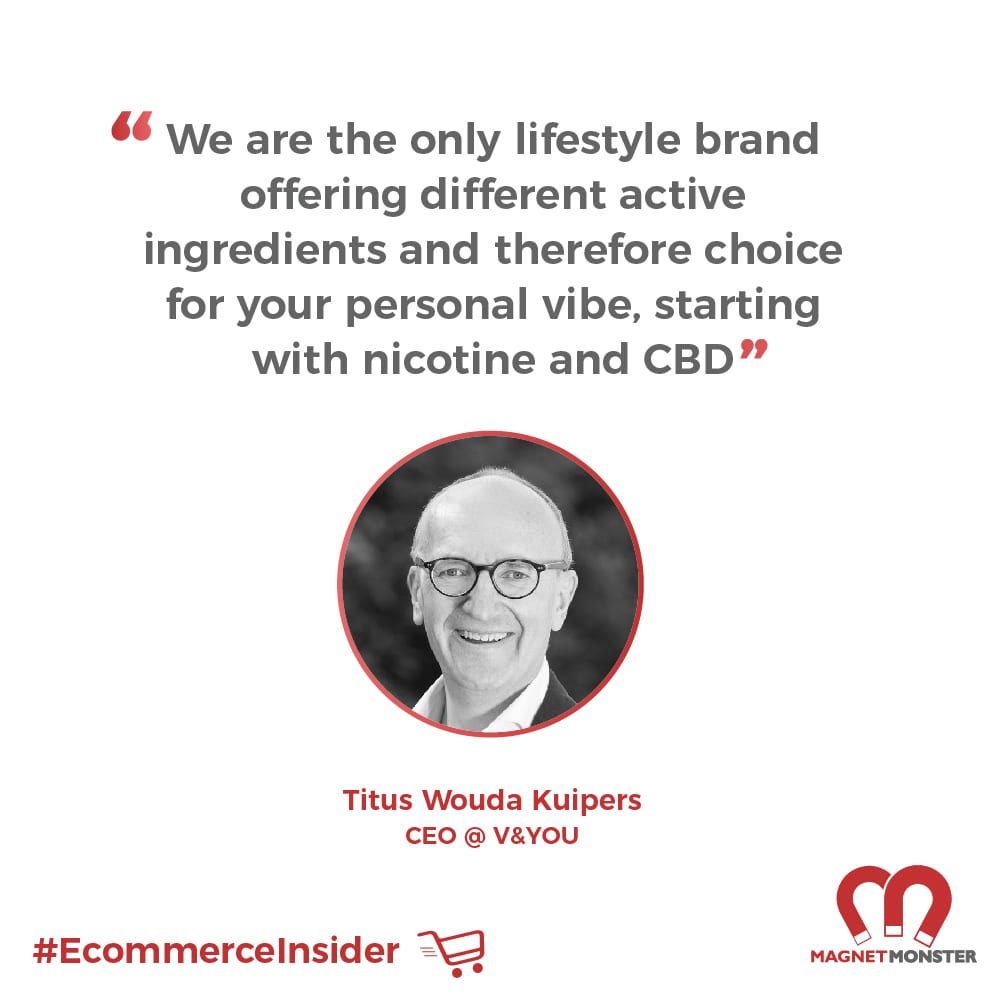 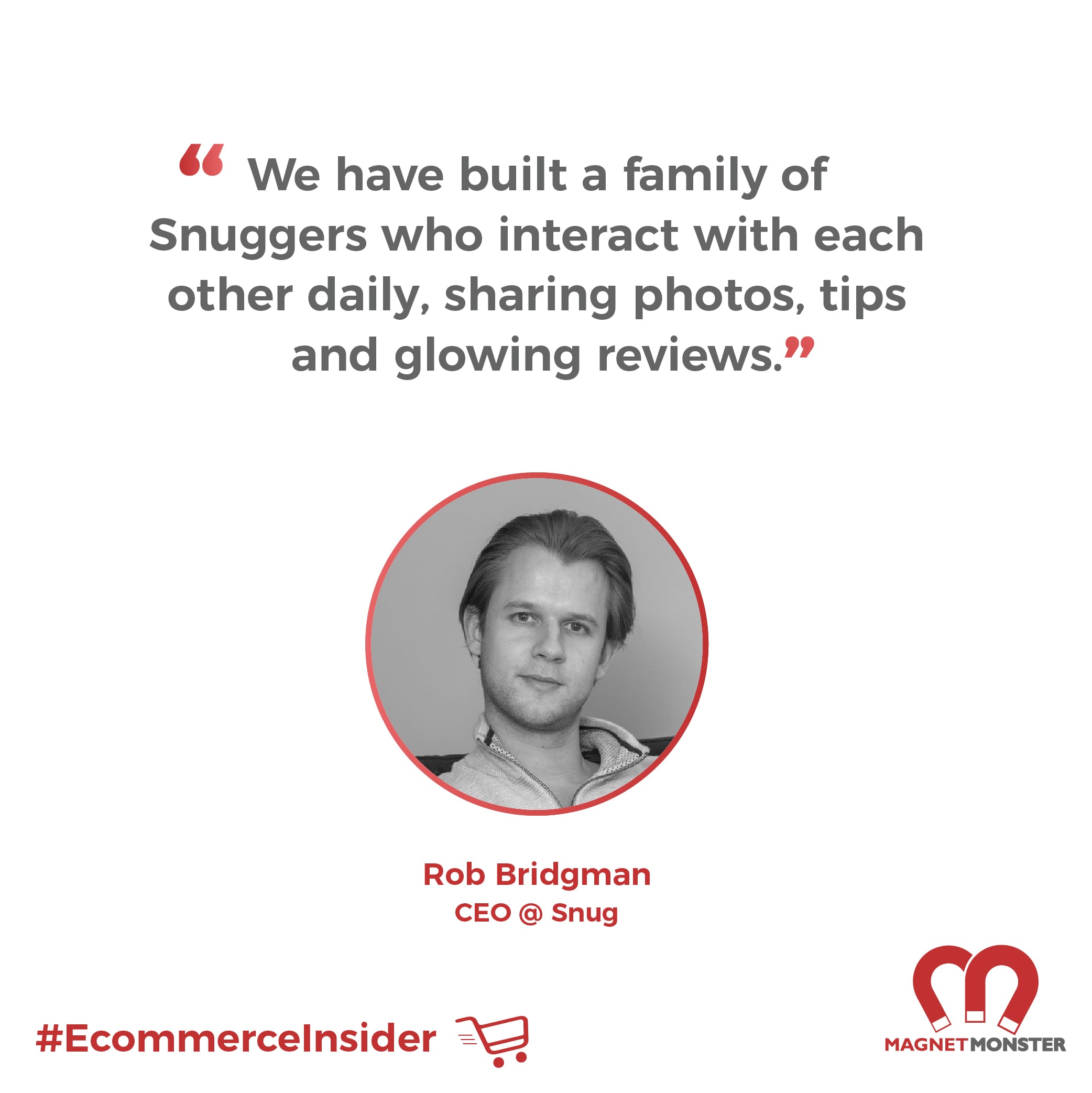 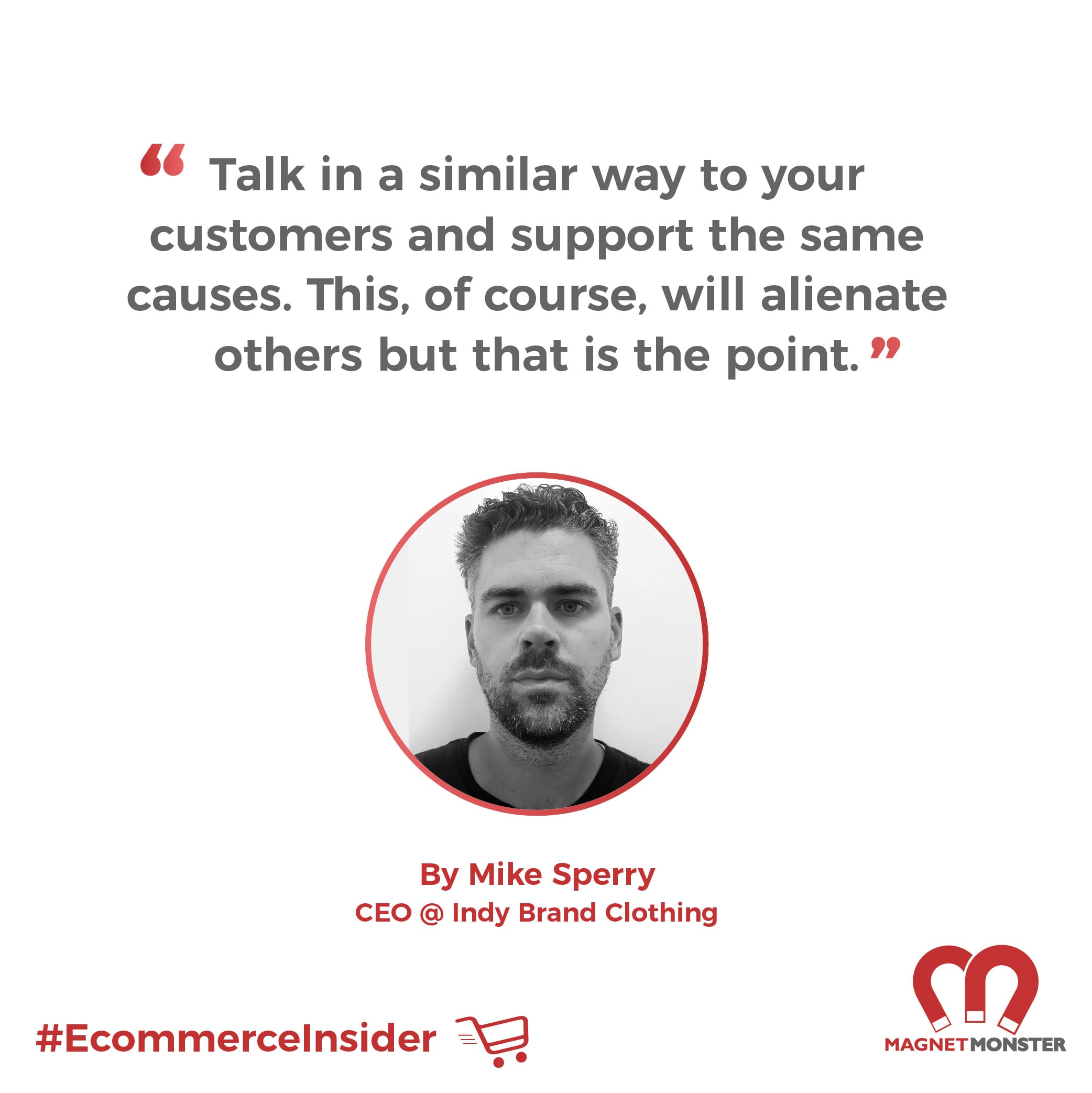